The Need For Medical Oxygen

28 Apr The Need For Medical Oxygen

Posted at 06:29h in Oxygen Generators by Foxolution 0 Comments
0 Likes

The Need of Medical Oxygen

Respiratory diseases are the cause of a large majority of deaths and disabilities worldwide.

Oxygen, therefore, is a crucial medicine in the treatment of hypoxemia (low oxygen levels) caused by these diseases. Oxygen generators / oxygen concentrators have been shown to be a cost-effective oxygen delivery system in areas where electricity is available.

However, in Sub-Saharan Africa, oxygen delivery systems are scarce and not readily available in most remote areas. There is limited access to health care in general in Africa. This is because of poverty, minimal education and a shortage of nurses and doctors. Some of the greatest killers in Africa are HIV/AIDS, malaria, respiratory infections, diarrhea, Ebola, cholera and TB; and malnutrition stalks it’s deadly way alongside all of these.

There is a great need to increase the delivery and availability of these oxygen systems in Africa.

The need for oxygen generators was highlighted by the recent Covid-19 pandemic that left many doctors unable to treat their patients effectively due to the lack of these systems. The main reason patients with Covid are admitted to hospital is for oxygen treatment. Fourteen percent of Covid sufferers need oxygen. Five percent need to be put on a ventilator. Damaged lungs mean that oxygen levels in the blood can drop dramatically – this is called hypoxemia and can be fatal. Oxygen is also used in weaning patients off ventilator support.

One problem that plagues the delivery of oxygen to Africa is that some gas suppliers’ high prices make oxygen treatment prohibitive. Liquid oxygen is delivered to hospitals in Europe and America via tanker.  It is stored in tanks and converted to gas when it is piped to the bedsides of hospital patients.  However, many African nations do not have the necessary infrastructure for this to happen.  Oxygen cylinders have to be brought in.  Because of this, according to a study done but the Bureau of Investigative Journalism, it was found that oxygen is much more expensive by volume in Sub-Saharan Africa.

On-site oxygen generator systems would make access to oxygen so much easier for remote hospitals. Firstly, it would allow the hospitals to be independent of gas companies and secondly, by producing oxygen on-site, those hospitals that are not easily accessible by delivery trucks would still have access to oxygen.

What do oxygen generators do?

Using selective adsorptive technology (pressure swing adsorption) an oxygen generator is able to separate oxygen from compressed air. Similar to normal air, compressed air is made up of 21% O2 (oxygen) and 78% N (nitrogen).

Is there a difference between an oxygen generator and an oxygen concentrator?

Both terms are generally used interchangeably however an oxygen concentrator usually describes a smaller system used at home while the term “oxygen generator” describes those systems that are larger.

Who would use an oxygen generator?

Those people who suffer from lung cancer, chronic obstructive pulmonary disease, asthma, the flu, and COVID-19 are some who might use an oxygen generator as those particular diseases may cause hypoxemia (low oxygen levels in the blood). When we are experiencing low oxygen levels, oxygen therapy is often needed.

FOXOLUTION – MANUFACTURER OF ONSITE OXYGEN AND NITROGEN GENERATORS, CONCENTRATORS AND SYSTEMS FOR THE AFRICAN MARKET. 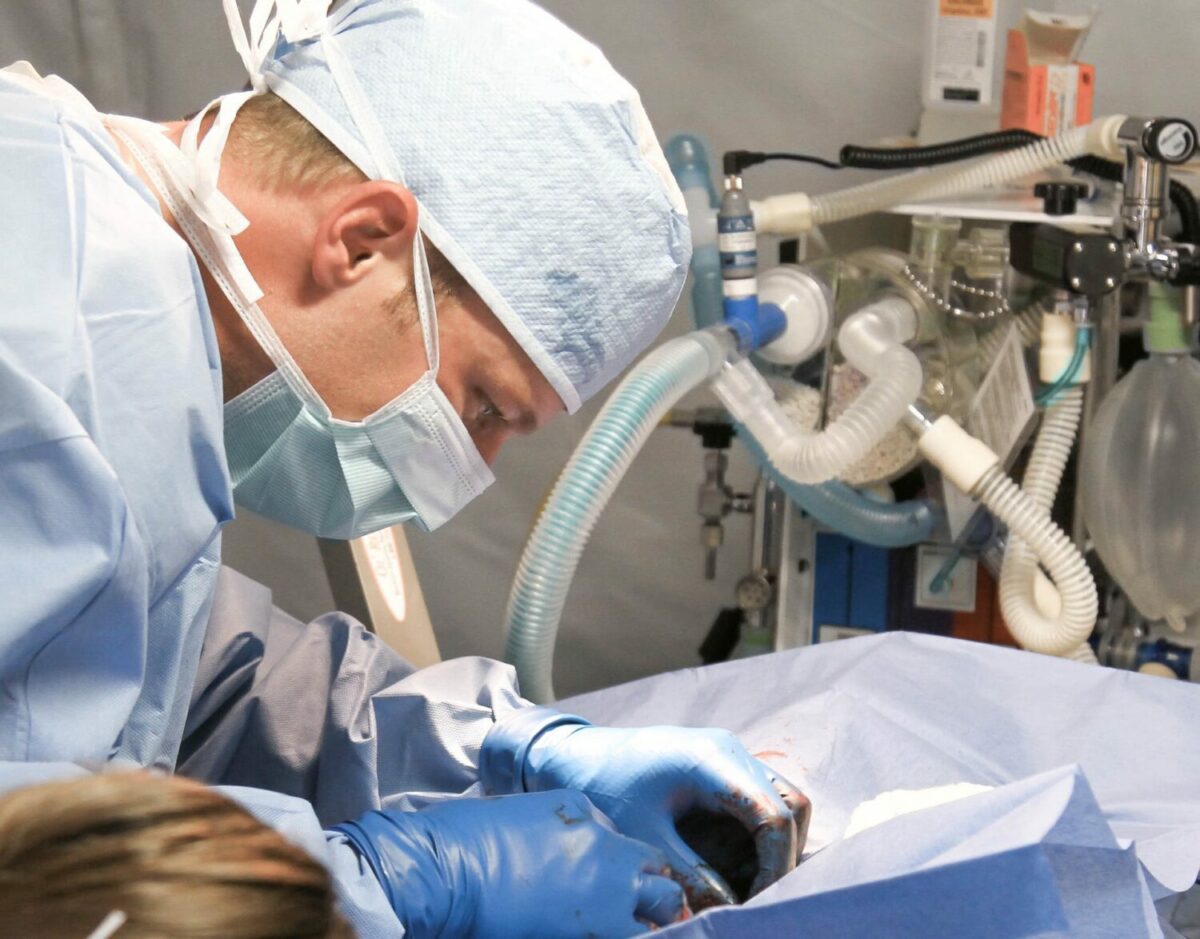 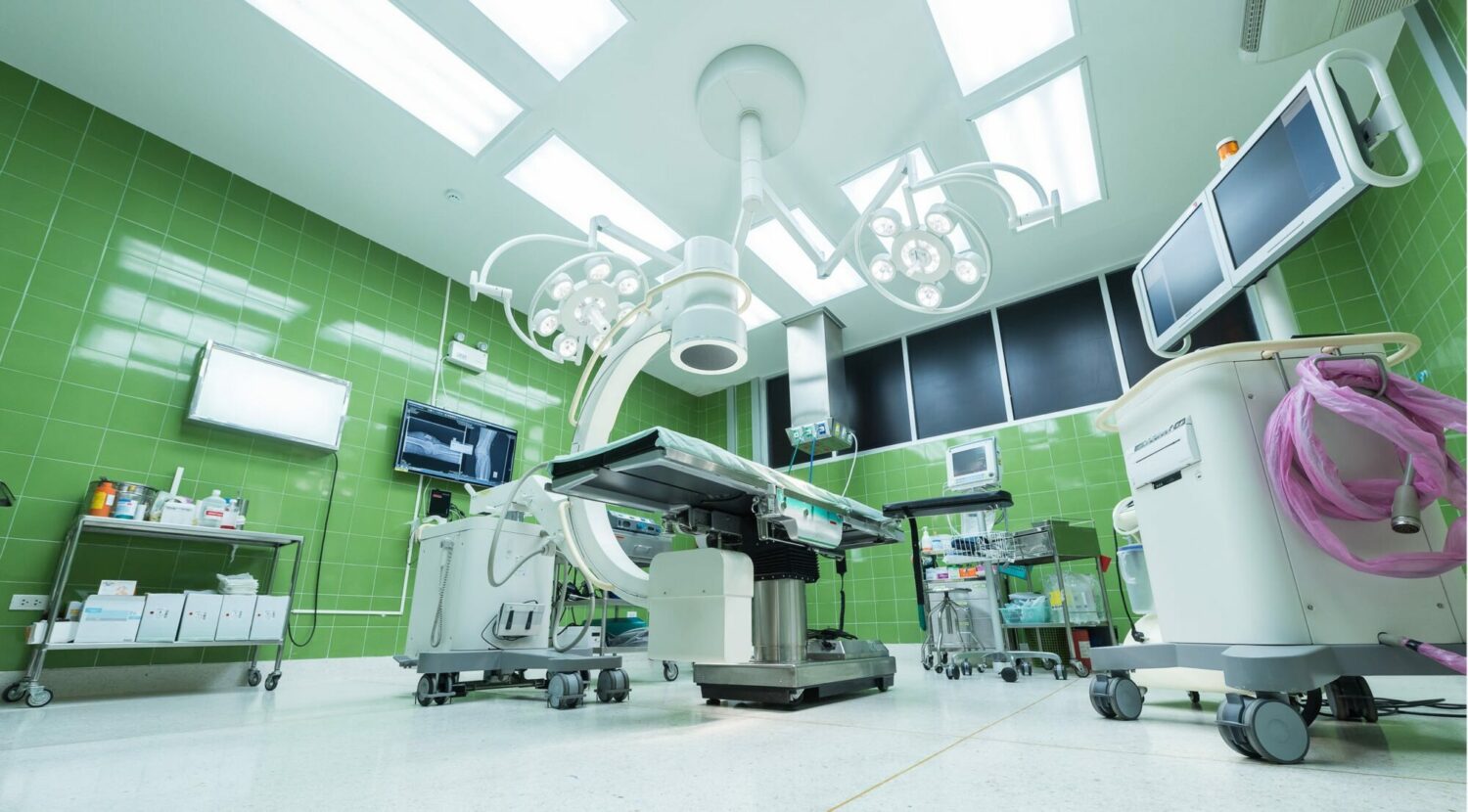